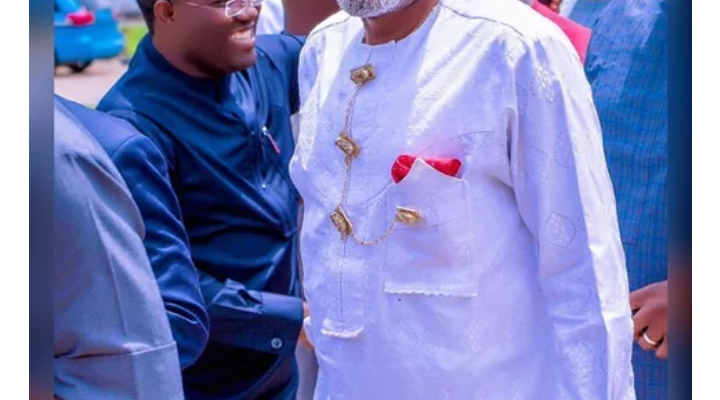 Nollywood actor, Kanayo O. Kanayo has said that it is wrong for an African man to kneel down while trying to propose to a woman he intends to marry.

The actor believes this system was copied from the western world and it is un-African to do such a thing.

The movie star took to his Instagram page on August 18, 2020 to share his thoughts. According to him, it is not in Africa’s culture for a man to kneel while proposing to his woman, stressing that the act was copied from the western world.

“I’m an African and I stand with Pete Edochie on what he said. It is un-African today to knee down to propose to a woman. I’m an African to that level. Like we always preach it is not all you see on TV that you copy,” he said.

”It is an Instagram lifestyle. It doesn’t stop you from living it. Live it the way you want. We are not also saying you must live with us in our stone age.”

“Because when we talk about this, some people who think they are more intelligent than us tell us we are coming from the stone age. Don’t worry, live your technology age but it is not part of our culture.”