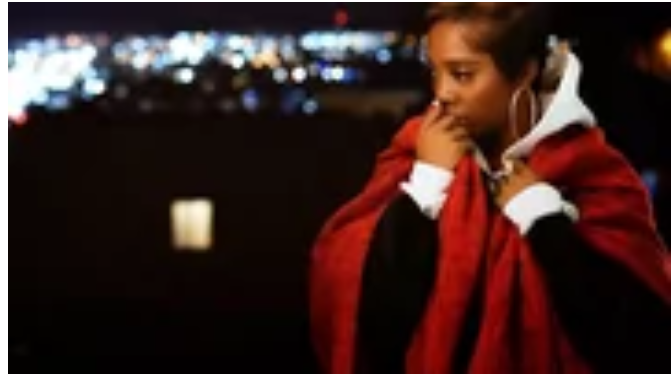 Music star Tiwa Savage has announced that her album ‘Celia’ will be released on August 28, 2020 and it is a 12-track album.

She made the announcement via her social media platform and it will feature artistes like Davido, Naira Marley, Sam Smith, Stefflon, Hamzaa and Dice Ailes. 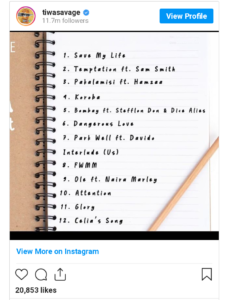 She tweeted, “Album Time “Celia” UP NEXT.”