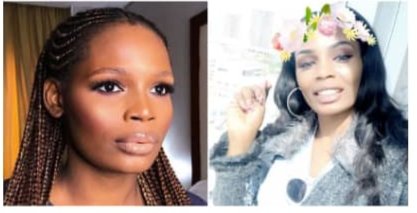 The eviction of one of the contestant of the Big Brother Show Kaisha has brought about several mixed reactions from her fans and followers.
The call for the return of the old voting system rather than the current one is trending on Twitter  as fans are displeased over the eviction of Kaisha who had more votes than the other three contestants
In the old voting system, housemates nominated who they wanted to leave the house and fans voted to save nominated housemates. Whoever had the least number of votes was evicted.
However, the new style of eviction doesn’t just depend on the voters but the housemates as well. Fans vote to keep their housemates in the house.
The fates of the housemates with the least number of votes are automatically put in the hands of their fellow housemates who then select 2 out of the bottom 4 they want to be evicted from the show.
This has got a lot of fans displeased as they believe BBNaija is robbing them of the right to save their favourite housemates as their votes no longer count.