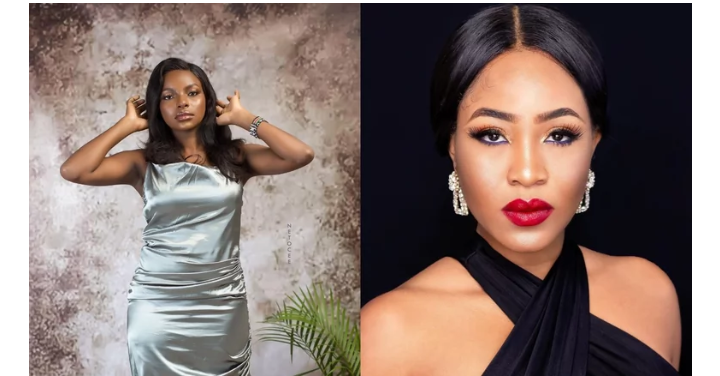 Things went out of hand between the housemates after Wathoni made a comment about Kiddwaya and that he has never chased any girl in the house, this didn’t go down well with Erica who confronted her immediately.

In the heated exchange, Erica revealed Wathoni suggested Kiddwaya may be the reason for Wathoni’s hostility, a claim Wathoni strongly denied.

“I’m not here to have a man, I’m here for the money. I don’t give a fu*ck about Kiddwaya and we should not be having this conversation”, Wathoni replied . “I would not have an issue with you because of a man. Behave yourself and respect yourself. I don’t have time for all of that but here for meaningful friendships”, she added. 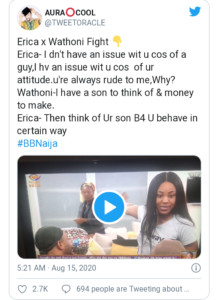