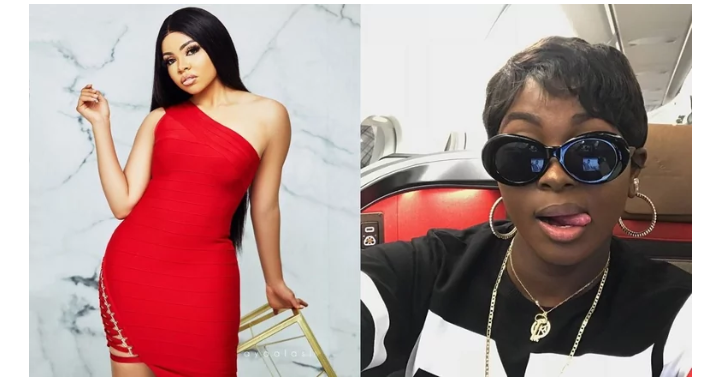 The big brother naija first evictee Ka3na has taken to social media to review Nengi and her tenure while she was the head of house on the show.

Ka3na  took to her Twitter handle and called out Nengi on grounds of being confused during her tenure as head of house.

Here’s what she tweeted

“I SAID WHAT I SAID!!! FIRST WEEK HOH WAS A CONFUSED FOLLOWER NOT A LEADER, PERIODTT”! 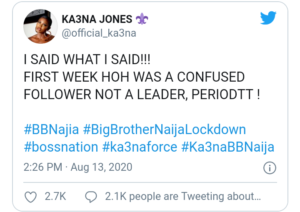 It will be recalled that Nengi became the head of house on the first week of the show and Wathoni was her deputy.

Ka3na’s tweet has caused a stir on social media as Nengi’s fans have started reacting in her defence. 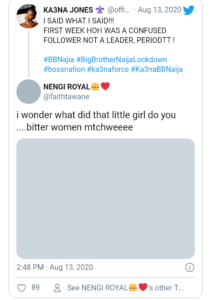 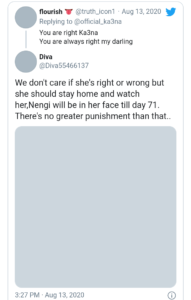 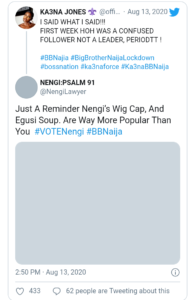