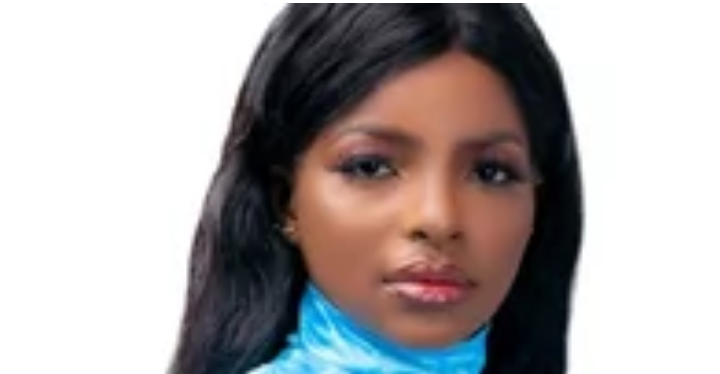 There have been a lot of love ship in the BBNaija show in the past three weeks in the house, while some are trying to figure out who is good for them, the love ship of others is sinking gradually.

One of the still single housemates, Wathoni has revealed her ideal male housemate in a chat with BrightO on Wednesday night.

She disclosed further that she admits that if she had the chance, she would pick Neo as he ticked all her boxes.

“Neo is my spec but he is taken”, said Wathoni.

According to housemates, Neo and Vee’s relationship appears to be the most consistent in the house. Wathoni also revealed Kiddwaya who is involved with Erica, could be another option for her. 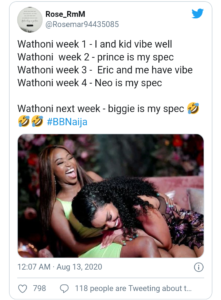