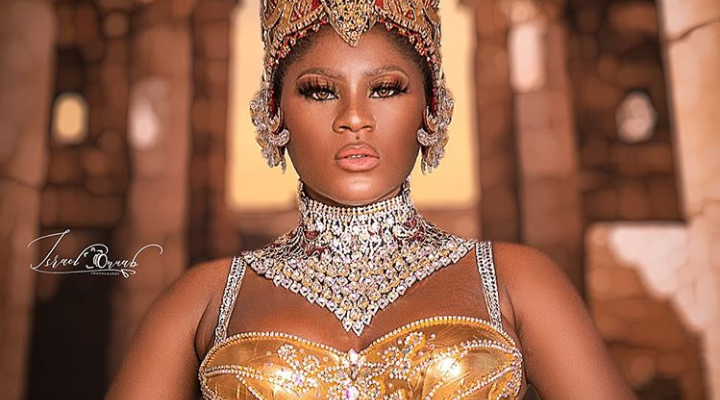 It’s no doubt that Nollywood actress Destiny Etiko is pretty, but judging from the photos she posted online to celebrate her birthday today August 12 shows that she is indeed a paragon of beauty.

Destiny took to her Instagram page to post lovely pictures which she shared with her fans and followers on social media to mark her big day.

The first photo she shared showed the film star in a lovely golden outfit. A beautiful crown was placed on her head as she posed for the camera. 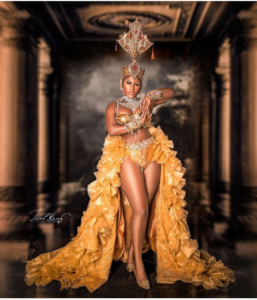 According to her, she was born a queen but she has now become a boss queen. Describing herself as an elegant magnificent Leo queen, Destiny stated that she remains the king of all queens. 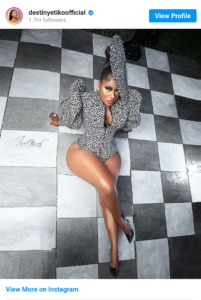 According to her, she is a year older, wiser and up in her games. 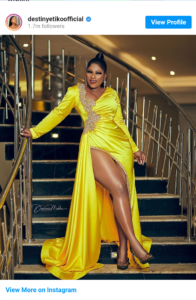 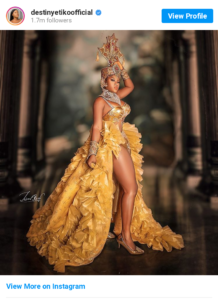