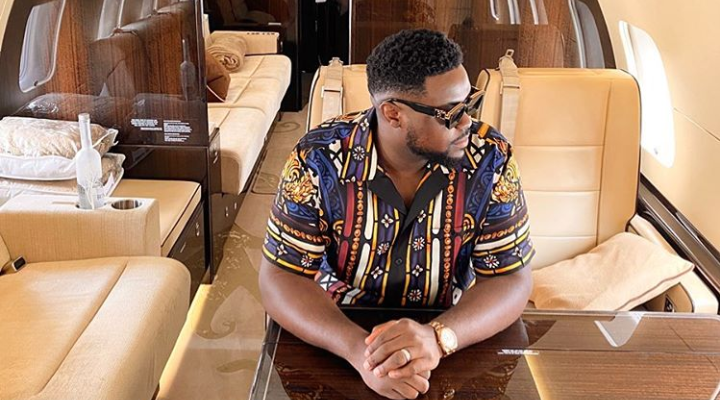 Few months after Davido’s father Adedeji bought a brand new aircraft worth billions of naira, the singer’s elder brother Adewale announced on his social media handle that another aircraft has joined the collection of their private jet.

The singer’s family appears to be gunning for the position of the Nigerian family with the highest number of private jets in the country.

Adewale was spotted posing in front of the aircraft. 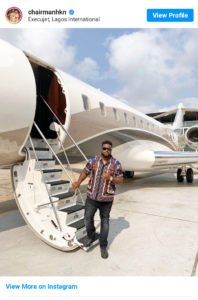 His fans and followers took to the comment section and flooded it with congratulatory messages.

Read what some of them said below: