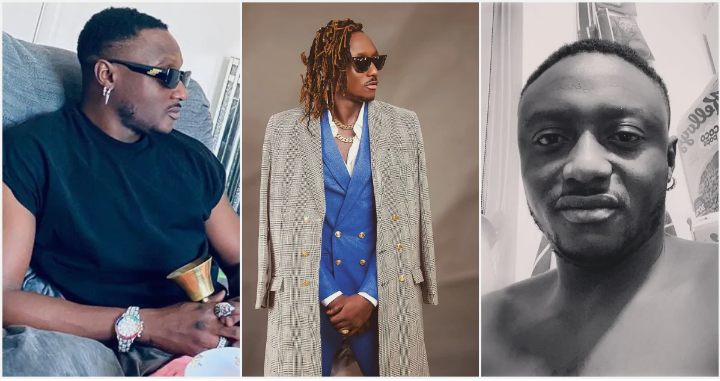 Singer Gabriel Ocje Amanyi popularly known s  Terry G has shared photos of his new look with his fans on social media.
He took his fans by surprise with his new look. Terry G who has been known to always rock dreadlocks since he got into the music industry has shaved his hair completely. 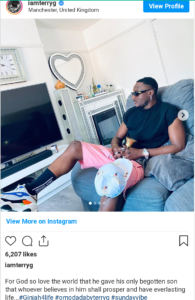 The music star ditched his signature dreadlocks inspired look for something different – Fans and followers had different things to say about his new look
The singer is now on a low cut accompanied with a well trimmed beard.
In his caption he announced that he is now a new person as such people will also have to make a reintroduction of themselves to him.
His fans and followers were also spotted reacting in the comment section of the post. Read what one of the followers said about his new look.
divineebiesuwa: “Awww how handsome and calm you look.i’m so loving the brand new G.”