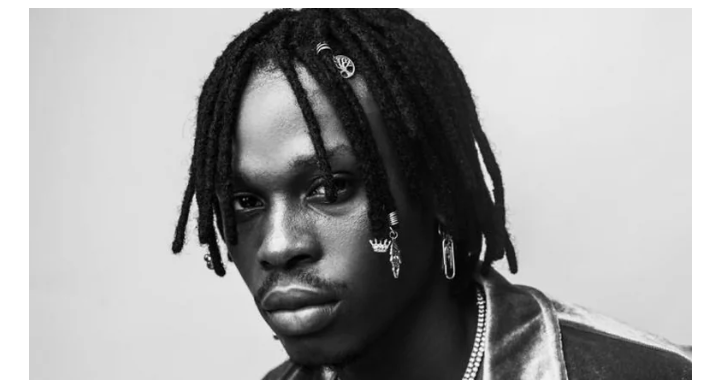 Nigerian singer, Fireboy DML announced the release of his new album ‘Apollo’ on Thursday August 20th 2020.
He made this announcement via his Twitter page and he wrote:
“Apollo. 20th of August.” The album will be a follow-up to Nigeria’s best selling album of 2020 (so far)
The album was hinted after Olamide announced YBNL deal with Empire distribution which he wrote, “Time to get to work and serve you guys new Baddo album and new Fireboy album who’s ready?#YBNLEMPIRE.”