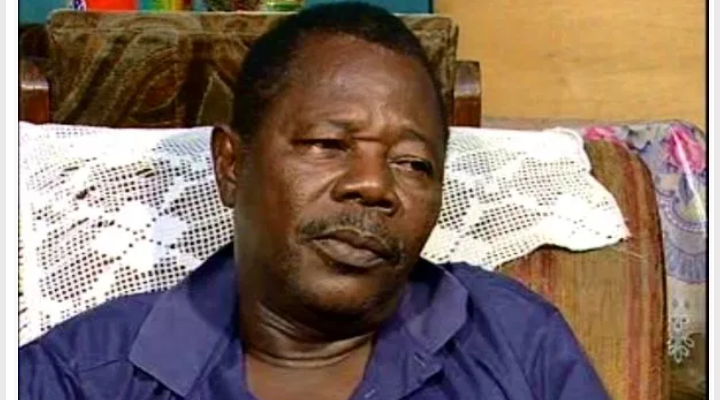 It came as a shock exactly nine years ago when it was announced that veteran Nollywood Actor Dam Loco Efe died in his sleep at Rapour Hotel in Owerri, Imo State after shooting a new movie titled ‘The Unknown Prophet’

After failing to respond to phone calls the following morning, his hotel room door was forced open so as to gain access.

While speaking on his fathers demise, Omoruyi Loco Efe took to his Twitter handle to remember his late dad.

“Around this time in 2011, I was just starting my bar finals exams when news of your death hit me. 9 years gone! 9 years remembered! Rest on Erhamwen!”.

It is worthy to note that the multitalented actor, who began acting in 1960, played the lead role of Akarogun in Wale Ogunyemi’s Langbodo at FESTAC ‘77.

He described it as his first truly well-paid job. In the 1960s, he joined the drama club of Government College, Afikpo where he recorded his first big break. The following year he wrote, produced, directed, and played the lead role in his first stage play, ‘Vendetta’. His performance earned him a scholarship to complete his elementary school. After secondary school, he set up the Ovonramwen Theatre Group.

It is evident he is still missed by his loved ones. Sam Loco Efe will be fondly remembered for his comic act in movies and also for his use of English