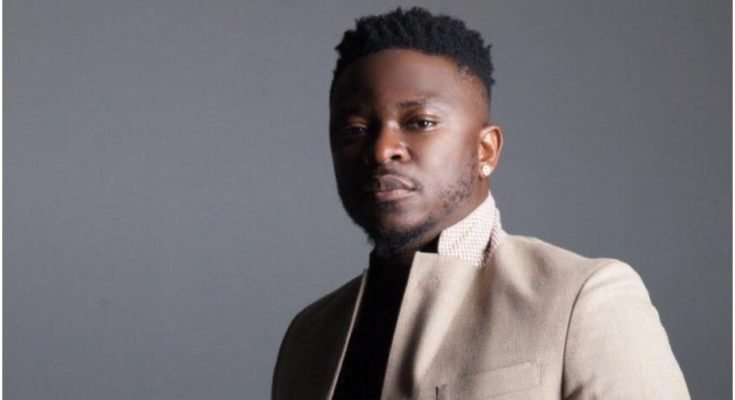 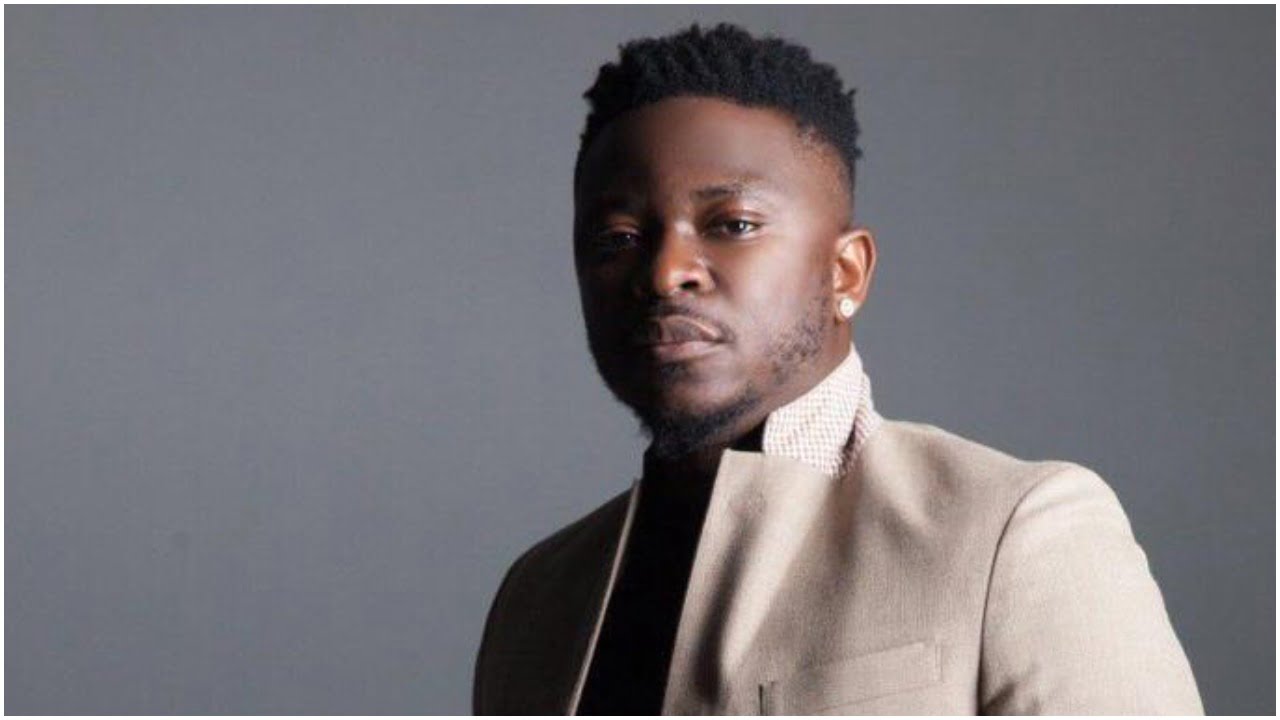 US-based Afrobeat artiste, music producer, entrepreneur and BSMG record label boss, Abass K. M. A Akeju popularly known as Akeju, has given his verdict on the Nigerian music scene and the greatest of all time between Wizkid and Davido.

The singer, who rocked the music scene in 2018 with the release of his hit single ‘Kiss and tell’ featuring Jamaican Reggae singer, Beenie man, however, acknowledged the African Giant and Grammy Awards Nominee, Burna Boy as his best Nigerian artiste of 2019.

In a chat with DAILY POST, Akeju, who holds the New York State Senator Bill Perkins African Day Award as the ‘festival music manager of the year’ 2019, said, “I will say Burna Boy has been the best so far because his career started off a bit slow and many didn’t believe in him, but he proved them all wrong and put himself and Nigerian music as a whole on the map in 2019 more than any other artist.

“So, for me, I will say he’s the best Nigeria has to offer in 2019. The Grammy nomination is another confirmation of his rare talents and efforts so far.”

Davido sparked controversy online earlier this year when the 27-year-old ‘Assurance’ crooner took to his Instagram page to share a photoshopped picture of himself alongside Wizkid, dressed in a white outfit with white chalk and captioned it

“The two greatest of all time,” the post caused lots of reactions on social media platforms.

Picking his best artiste between the two music heavyweights, Akeju added, “It is really hard to pick the best between the two giants that have contributed massively to the growth of the Nigerian music industry for many years now. They are arguably the first among many others to put Afro music on the global map.

“Wizkid started much earlier than Davido. We could also say he was the first to hit the international stage setting the path that others followed through.

“Davido has also been consistent with the release of hit singles that earned him international recognitions. For me, I would say they are both exceptional and the formidable G. O. A. Ts in the Nigerian music industry,” he added.