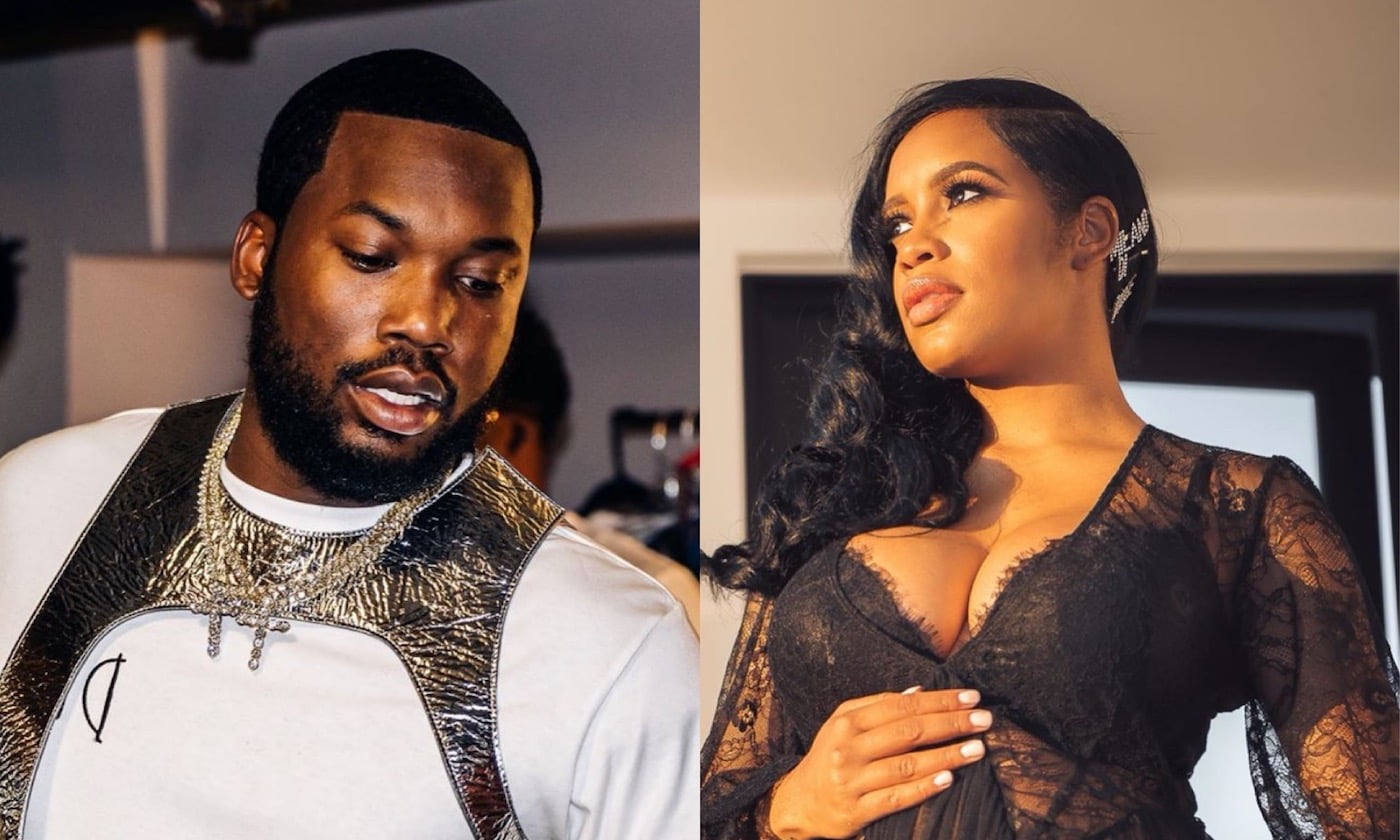 Popular American Rapper, Meek Mill has announced that he and his girlfriend, Milan Harris, have gone their separate ways two months after they welcomed their first child together.

The rapper, 33, who confirmed their break up on social media, also said that he and Harris are still on good terms and will continue to co-parent their son.

He said “I and Milano decided to remain friends and build our child as separate parents.

”We still have mad love for each other but we both came to an understanding.

”This for protection so social media won’t think we moving wrong.”

Recall that Kenya West, during his social media outburst, had claimed that he had been trying to divorce his wife Kim Kardashian after she met with Meek Mill at the Waldorf-Astoria hotel in L.A. “for ‘prison reform”.

The rapper also added that the reality star was “out of line” for meeting up with Meek, seemingly alleging that Kardashian cheated on him.