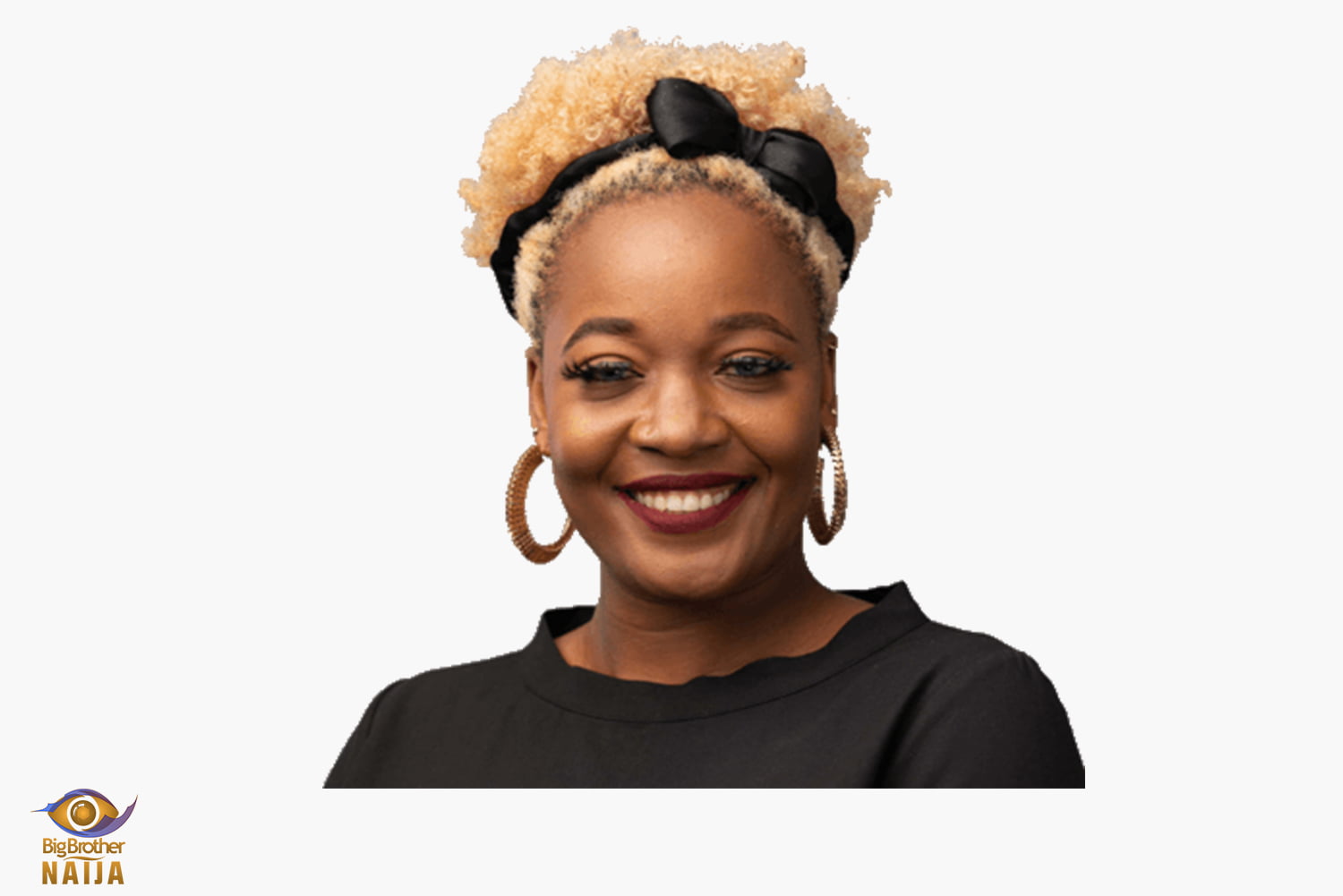 Big Brother Naija, BBNaija housemate, Lucy, has emerged the Head of House for this week challenge for the ‘Lockdown’ edition.

The position of HoH is assumed weekly by a winner of the weekly task as instructed by Biggie.

Housemates played a dice game where they had two minutes each to take steps on the mat.

To start the game, you must roll a ‘6’ on the dice to move, each housemate has 2 minutes to take steps on the mat towards the box that says Head of House.

At the end of the game, Lucy emerged as the winner, which gives her immunity from eviction this week alongside deputy.

Biggie also instructed that she picks a male as the deputy head of house later in the day.

Recall that Biggie had on Sunday in a new twist announced that all housemates will be up for eviction every week except the head of house and deputy.

The HOH also enjoys luxury of a tastefully furnished Head of House Bedroom.