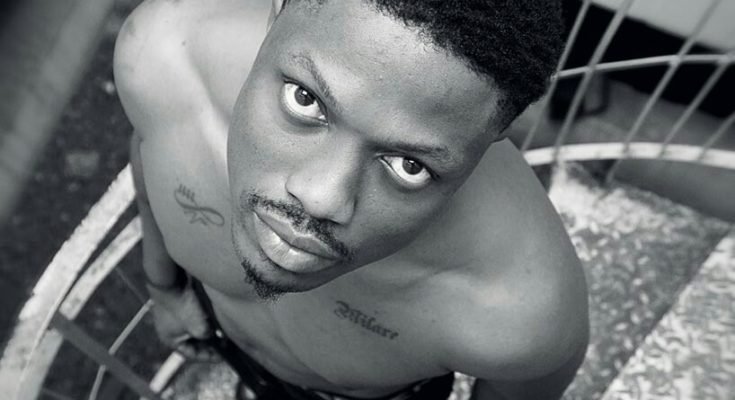 Vector is out with a new EP, ‘The African Mind’. This comes after successful release of his joint project “Crossroads” with Masterkraft.

The EP is a collection of poems that touches on African existence.

Olanrewaju Ogunmefun, better known by his stage name Vector, was critical with his message. The EP happens to be one of the advocacies to address some African issues including rape.

“Rape Voem” is the first poem on the EP. The issue has been trending on social media in recent time.

Vector expresses concern as to why rape victims are quiet after being  abused.

”Like the victims of rape should only sit still” is a catchy lyrics emphasizing the African silence about the ills of the society especially rape.

Vector paints an image of a tired human, someone who has seen it all and constantly seeks change.

With a message that touches on what an average African faces regardless of age, gender or status, the EP is worthy of a listen.