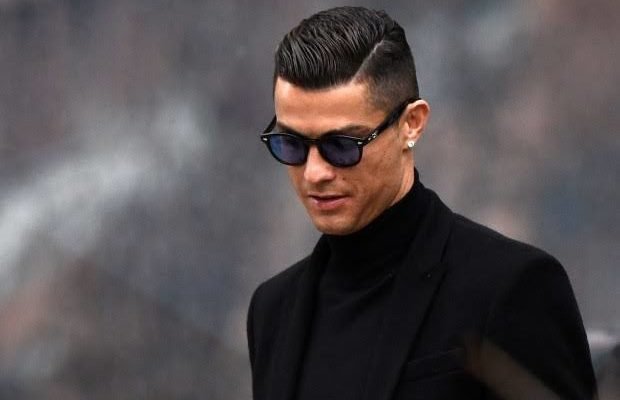 Cristiano Ronaldo has emerged as the first soccer billionaire, The PUNCH reports

The 35-year-old Juventus star is the third athlete after Tiger Woods and Floyd Mayweather to hit the $1 billion earnings mark while still actively competing, according to Forbes.

Ronaldo raked in £85million last year from his wages and endorsement deals, pushing him into becoming a billionaire. 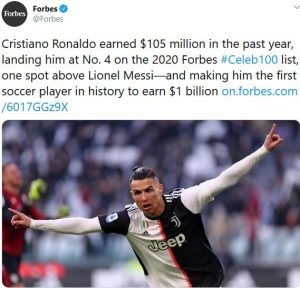 His capital for the past year was second only to tennis superstar, Roger Federer, in the athletic world and it made him the number one in the game of football.

Meanwhile, aside his footballing income, Ronaldo’s commercial value has contributed much to his billionaire status. Instagram, in no small measure, played a part.

The Sun revealed that the Portuguese, who has a 222m Instagram followers, raked in a revenue £41.7m from 43 sponsored posts in the past 12 months.

It emerges that his Instagram commercial deals raked in more income than his Juventus salary. Ronaldo earns an annual pay of £27.3m at the Italian club. 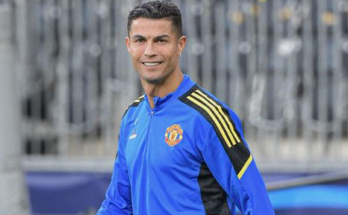 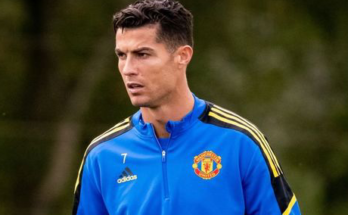 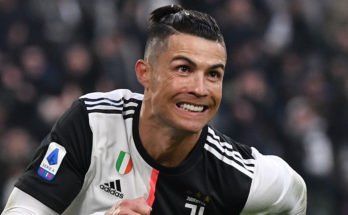 Chritiano  Ronaldo Uncovers When He Will Retire From Football