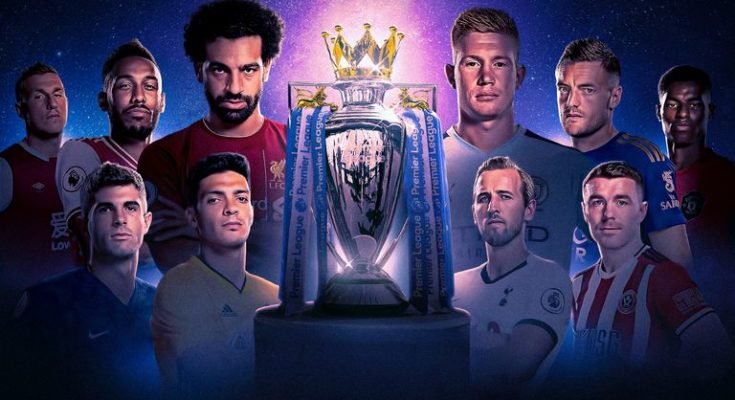 The novel coronavirus has disrupted lots of events across the world. The English Premier League was not spared either.  Several stars tested positive to coronavirus.

Leicester City manager, Brendan Rodgers, was one of those infected by the virus.

“We had a week off when we were supposed to play Watford and then the week after that, I started to struggle.”

The former Liverpool manager showed strong symptoms after he was diagnosed with Covid 19. In addition to being unable to walk, Rodgers had no sense of smell or test.

“For three weeks I had no smell or taste. I had no strength. And a week after, my wife was the same. We were tested and both of us were detected with the virus,” the 47-year-old boss added.

“I remember trying to run for the first time and it was hard to go 10 yards. I had no real appetite and it was a weird sensation of eating food without ever tasting and smelling what it was. It has made me really appreciate being fit and healthy.”

The Premier League, which has nine games remaining, will restart on June 17, with Leicester in third place on 53 points, four behind second-placed Manchester City.