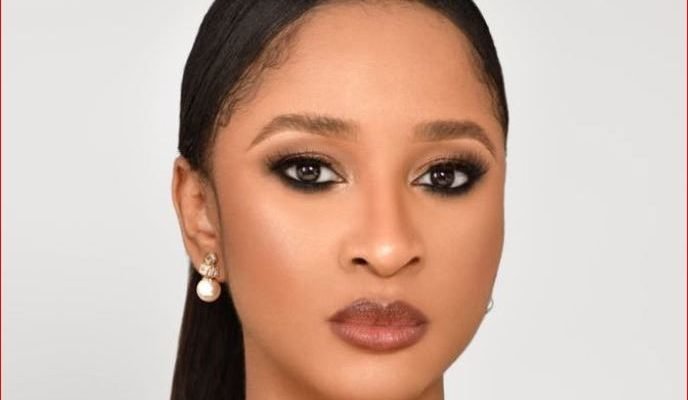 Nollywood Actress, Adesua Etomi-Wellington, has declared that Gbegiri is trash. Adesua revealed this via her Twitter handle.

According to her, gbegiri is never her favourite soup. Peer pressure made me eat the soup, she says.

Gbegiri is a popular soup amongst the Yorubas. Although it is enjoyed by other Nigerians.

Meanwhile, the Nollywood actress explained that she has been suffering from eating the Yoruba soup. Although she didn’t explain better what she means by this.

Gbegiri is a soup prepared out of beans. Most Yorubas savour the soup with Amala.

“I’ve decided that gbegiri is trash. Peer pressure made me eat it with my amala but I have grown as an individual and now I know, without a shadow of doubt, that I prefer my amala with ewedu and fried peppery stew.”

Adesua Etomi is married to Banky Wellington, a Nigerian music superstar also known as Banky W. She was born in Imo State to an Esan soldier and a Yoruba mother.

It is unbelievable she took to social media to condemn gbegiri, a popular Yoruba soup. Although it is her right of freedom of expression.

One Comment on “Yoruba soup is trash – Adesua Etomi-Wellington”