Nigerian artiste, Mr. Eazi, took to social media to lament a recent drop in his earnings. The flamboyant singer cried out after he earned little from one of his songs with over 10 million streams.

Mr Eazi expressed his disappointment on Twitter about his musical work fetching only $5k with over 10 million streams.

According to him, his song is a hit single and for a song streamed 10 million times, it should have generated a revenue of more than $5k

Dissatisfied, the singer took to his verified handle on Twitter and wrote;

“Looking at this 10million streams on this song on this platform amazing how that translates to less than $5000 in revenue! Magic Stuff!! Thus is the story of the hit song lol”.

Mr Eazi, however, did not reveal the particular song and the streaming platform in question. 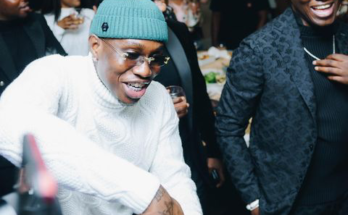 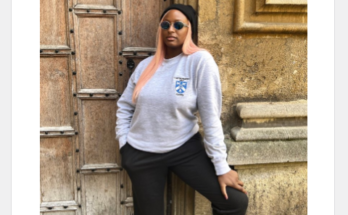 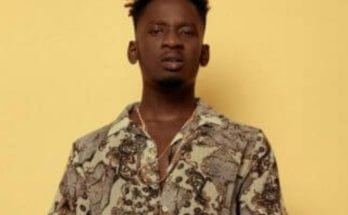