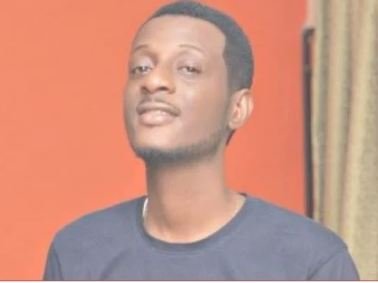 Nigerian music producer, Olumide Ogunade, popularly known as ID Cabasa has shared his thoughts on why Nigerian record labels are folding up.

The age music producer said most Nigerian record labels are folding up because of inadequate knowledge of running the business. According to him, most record label CEOs only have the money but lack the requirements needed to run their businesses.

The ‘Totori’ crooner shared his views on an Instagram live series this week with an artiste manager, Ubi Franklin, over the weekend.

The chat tagged, “The Music Business Conversation” is the initiative of Franklin and is aimed at highlighting the major issues affecting the Nigerian music industry.

During the chat, ID Cabassa, who dropped his comeback single in 2019, said most record labels only started with the intention of showing the world what they can achieve.

The singer said he has had his fair share of artiste-record label issue.

He noted that artistes and the record labels have roles to play in the development of the music industry. According to him, both parties should make efforts for the success of their relationship while holding sacrosanct the content of the contracts they have signed.

“Number one thing is to realise that we’re created for relationships, as humans. This is a community where each person needs the other person. When we realise that we were created to be dependent on each other, we will realise that when we get into the business, we need to respect that human value.

“I say this everywhere that you have to be very brutal and thorough when signing a contract. Sign contracts as worst enemies and work together as best of friends. Learn to honour your contracts as artistes and record labels,” he said.