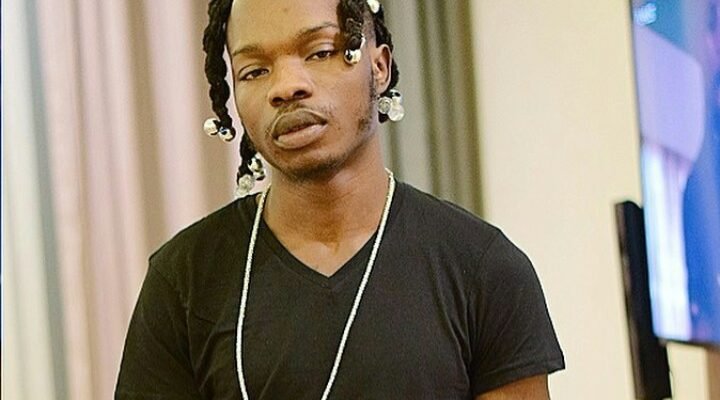 Following his release from the Economic and Financial Crimes Commission (EFCC) custody, Naira Marley took to Instagram to announce  his next single, ‘Soapy’.

The star singer, in a short video, teased his fans to  expect yet another dance moves, the ‘soapy dance’.

He wrote: “Marlians, (are) you ready for the next song called soapy? I will show you guys the soapy dance in a minute.”

Naira Marley further disclosed that the expected single was produced by Rexxie.

Soapy is a follow up to “why” and “Opotoyi” having released the latter from behind bars.

Meanwhile, it appears the singer is leaving no stone unturned to entertain his diehard followers. He is, indeed, determined to cash in on his recent fame, thanks to his ordeal with the EFCC.

The social media is currently agog with the news  and his followers can’t wait to rock this song.

Marlians u ready for the next song, called #SOAPY I will show u guys d #soapy dance inna min. Prod by @rexxiepondabeat 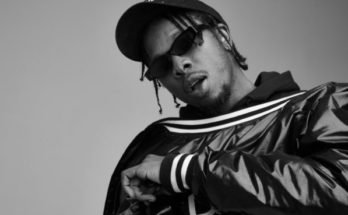