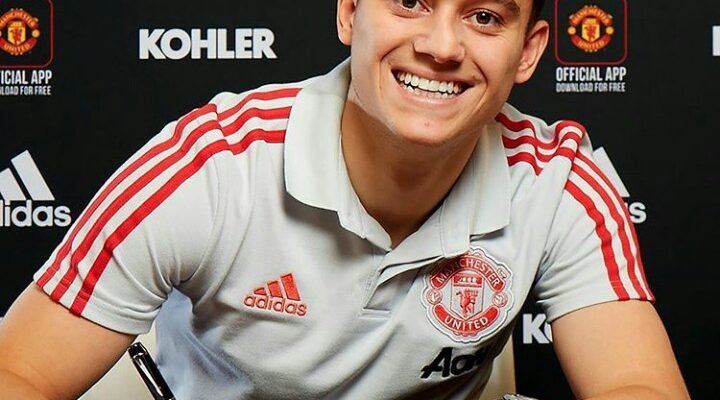 Man United new boy, Daniel James, has been warned to avoid picking the number seven at the club by Twitter user.

The Welsh winger completed a £17m deal to sign for the Old Trafford club having caught the eyes of manager Ole Gunnar Solskjaer.

The former Swansea prodigy has been offered perhaps a valuable advice by Deezed who Tweeted in reply to the flying winger: “Pick 21. Don’t pick 7.”

The 21 shirt was donned by Ander Herrera and becomes available with the Spanish midfielder opting not to renew his contract with United but to seek a fresh challenge elsewhere.

However, the number seven shirt is currently that of Alexis Sanchez who has struggled for form since completing a move to Old Trafford.

Sanchez has failed to perform at United

Sanchez has scored fewer than five EPL goals and is remarkably among the flops who had donned the number seven shirt since the departure of Cristiano Ronaldo to Real Madrid in 2009.

Michael Owen, Angel Di Maria, Antonio Valencia and Memphis Depay were other players who made the number seven shirt theirs during their spells at United but they all failed to score a cumulative 20 goals at the club.

Indeed, Daniel James must avoid the cursed number seven shirt if he hopes to have a flourishing career at Man United. 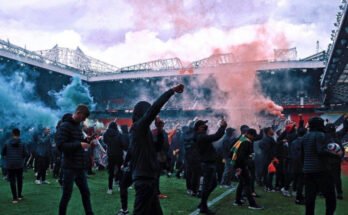 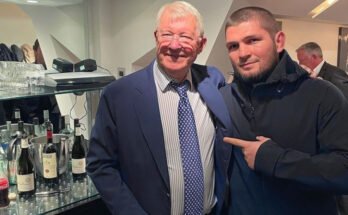 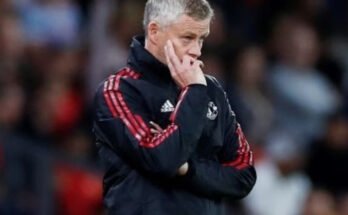