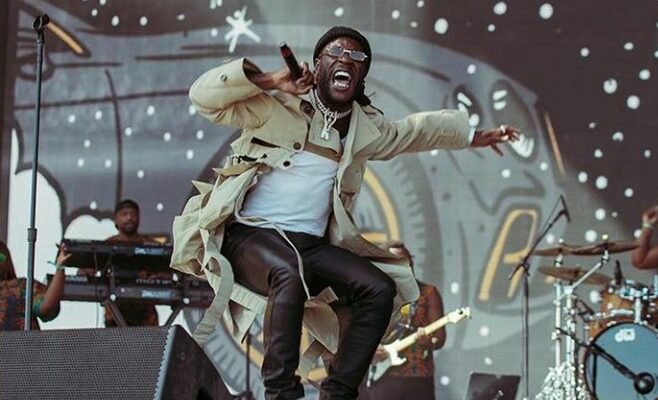 The song which motivates all positive minds to “double” their hustles happens to be his first official solo-single of the year and was produced by Kel P.

In order to keep to the expectations of his fans, the musician and songwriter, who rose to stardom and gained popularity with his song, “Like to party” released in 2012, dropped yet another banger – ‘Dangote’.

The music illustrates the need to keep the struggle on; hustling hard as even prominent personalities still work hard to earn a decent living.

Burna Boy passed a motivational message by epitomizing Dangote, the richest man in Africa. The chorus had the melodious attraction: “Dangote, Dangote still dey find the money o”. Burna Boy didn’t stop at that. He unleashed his lyrical prowess with his well crafted use of English, Pidgin and Yoruba languages to make a breathtaking song.

This single is one that could possibly attract several awards to the Nigerian superstar.