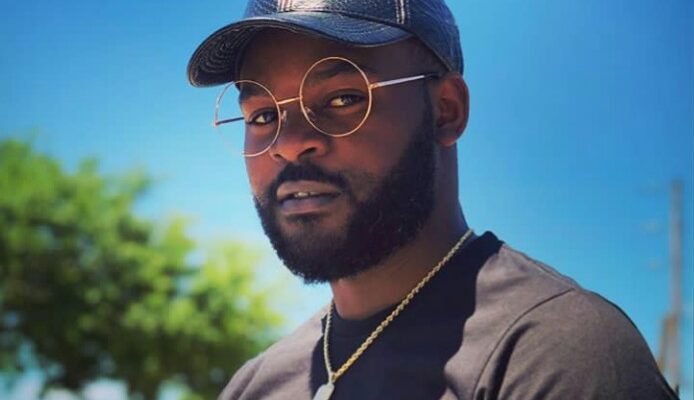 Falz, in a typical Fela’s style, talks up the ills of the Nigerian society and the inefficiency of the leaders to build a saner clime calling for a change in attitude from the political authorities, religious leaders and down to the commoner in the streets.

Falz’s ‘Hypocrite’ features promising vocalist Demmie Vee, a sequel to his patriotic single ‘Talk’. Both tracks, and seven others make up his latest album ‘Moral Instruction’.

Falz was the winner of the of the “best afro Hip Hop video 2016” with his thriller ‘Karashika’. He also bagged the award for the best actor comedy movie series in the same year. The lawyer turned musician has, as well, many other prestigious national and international awards to his name.

‘Hypocrite’ is an interesting song that has gained massive airplay across the nation since its release.